Loan cameras are available, free of charge, on many of our workshops - just look out for the tick box on your Booking Form. 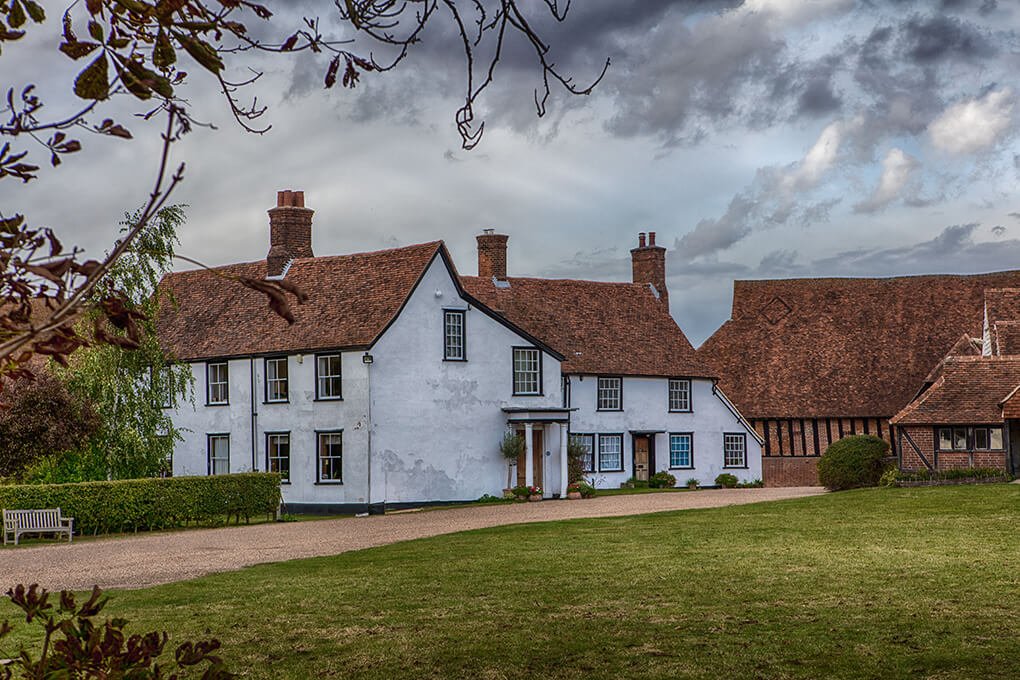 Cressing Temple itself is steeped in history dating back to the 1100’s when it was given to the Knights Templar and home to three Grade I listed barns as well as Tudor built Walled Gardens.  In the 13th Century the Barley and Wheat Barns were constructed, which are described by the historian Michael Haag as being “the two finest Templar-built barns in Europe”. The Granary barn was built some time later in the 16th Century and is the largest granary in Essex.

The perfect opportunity to take the next step to improve your photography of birds in flight and capturing portraits in natural surroundings. This workshop is split into two sessions the first is a Zoom pressentation at 7pm on the 10th Septemeber where I will explain how to take images of the birds both in flight and perched. The second is the practical session at the venue on the 11th when we will have 4 hours with the birds and the falconer in and around the barns. Workshop runs from 10am to 2pm.